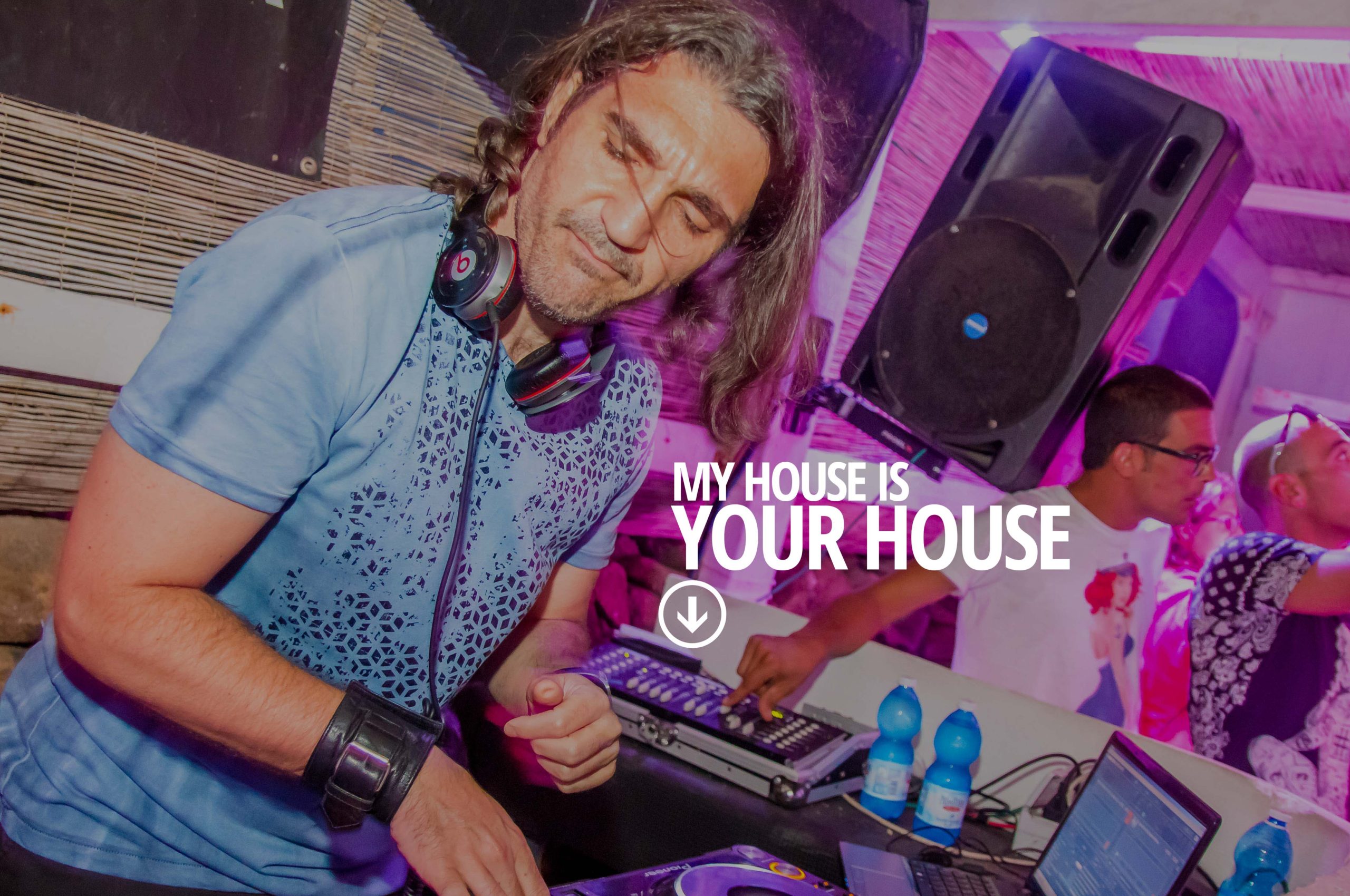 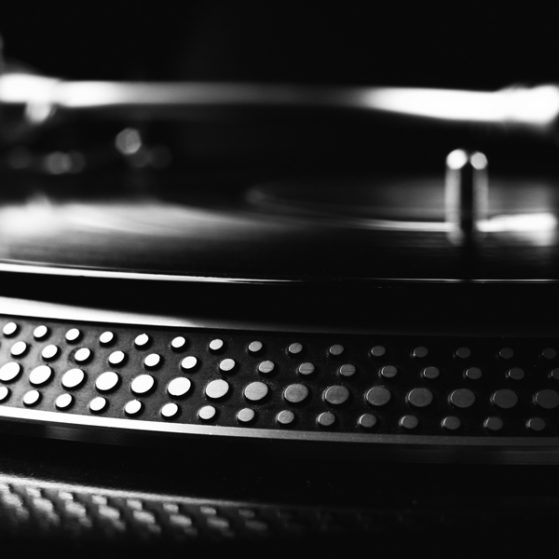 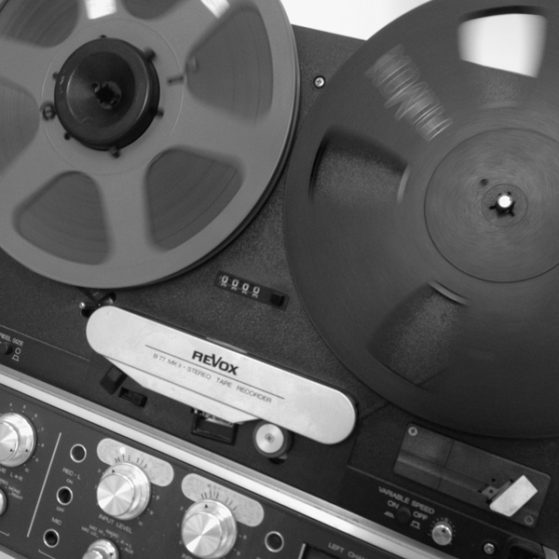 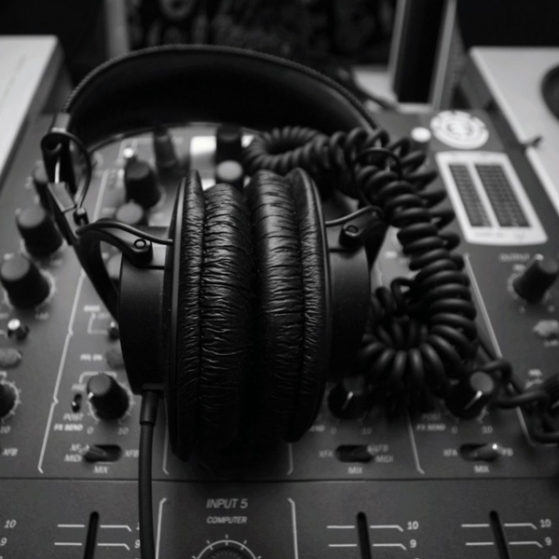 Artistically born in the late 80’s, this Musical Mediterranean Maestro (definition given to him by his friend Victor Simonelli) is a professional of the sector that conceives his own job as real art.

In fact as a painter, he uses the Turtables / CDJs like a brush, his Vinyls / CDs as colours and the Dancefloor as a canvas where to paint his own musical sonorous picture.

Besides, he has his professional artistic way to conceive his own function inside the Clubs, Sergio uses the universal language of the Music as a mean of mental connection with his crowd and creates an intense complicity between his Sound and the Dancefloor.

ALL I WANNA DO IS LOVE
@ WHORE HOUSE RECORDS 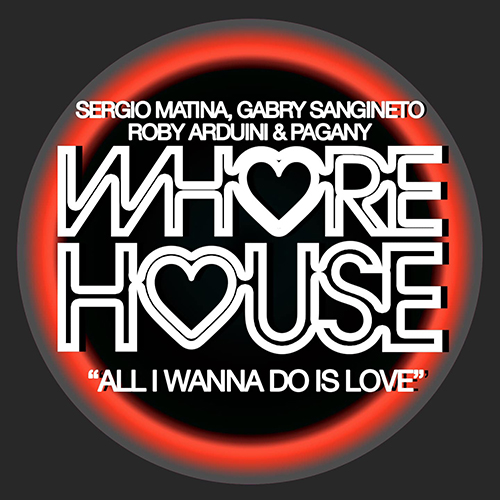 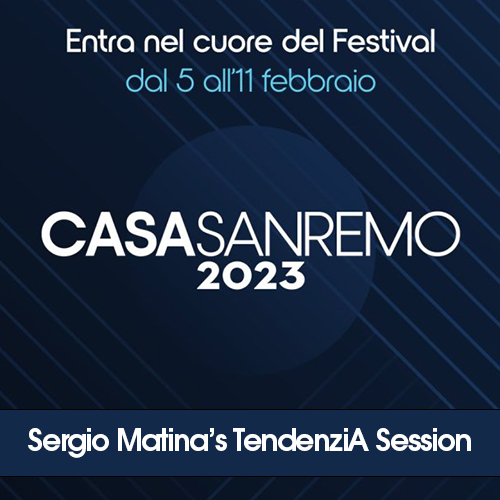 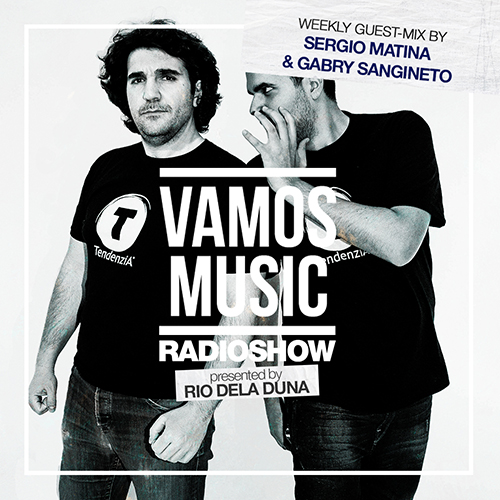 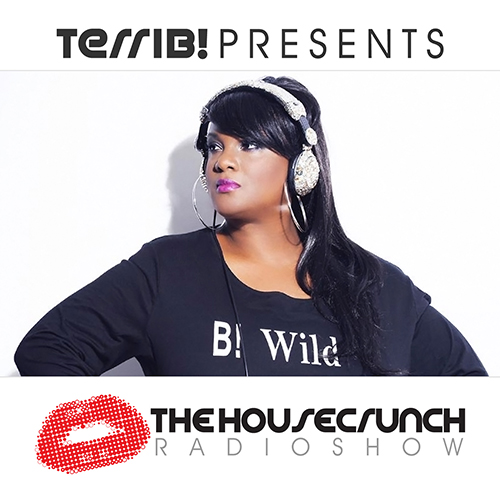